The event is finished.

New Marketing Strategies to Rebuild Tourism for the Future

What trends are awaiting the tourism industry as the world gradually reopens its doors? This is a billion-dollar question asked by many. Destinations are using this lull in tourism to identify their strengths and weaknesses, with the intent of nesting a prosperous industry. But tourism, in addition to its economic strength, promotes movements among members of the global community presently distanced because of unfortunate Covid-19 and other political incongruities. Thus, in its full force, tourism has the capacity of promoting both peace and prosperity in our global village. Benefiting from recent international case studies and experiences, this webinar offers a roadmap—to rebuild a sustainable tourism industry for all. 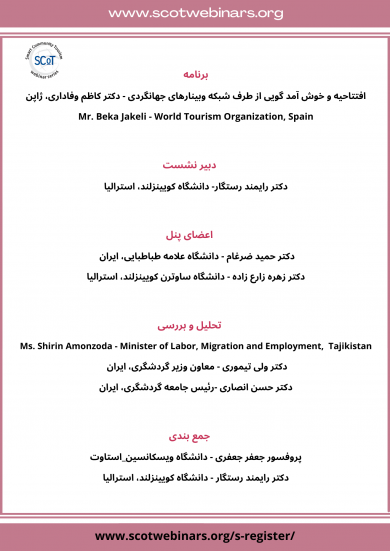 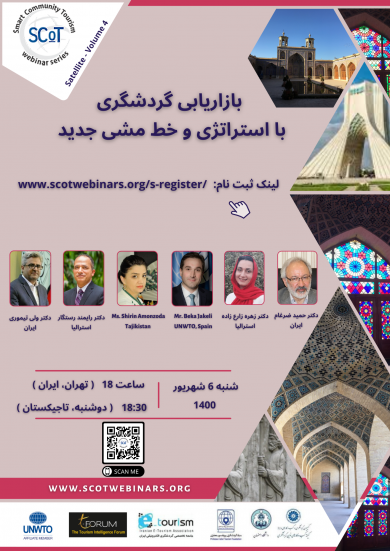 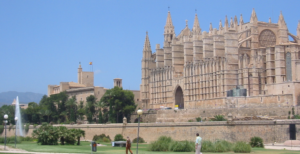